Breeding for worm resistance in sheep 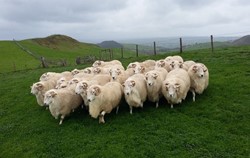 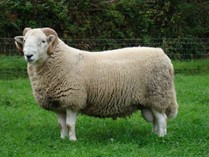 Research has identified genetic differences between sheep in the strength of their acquired resistance to internal worm parasites. If these differences can be identified by measurements in sheep, this trait can be incorporated into genetic evaluations and improved through selective breeding.

In lowland flocks that have selected for enhanced resistance, lambs have a lower faecal egg count (FEC) and lower worm burden. Ewes show a lower increase in FEC during the peri-parturient rise and their lambs benefit as a result of less worm eggs being deposited on the pasture.

In Autumn 2022 ten performance recorded hill flocks measured their lambs, assessing both individual FECs (for Strongyles and Nematodirus) and an immune response to worm challenge that is measured via blood samples, referred to as IgA. Measures were taken by farmers and vet and then assessed by Techion (for FEC) and Biobest (for IgA).

These two traits appear to tell us different things about the sheep’s ability to deal with a worm challenge and many flocks will select sheep that excel for both attributes.

When using worm resistance EBVs it is important to remember;

Flocks considering sampling their flocks are advised to take a mob sample and ensure lambs are experiencing a challenge. Only when mob samples are over 300 eggs per gramme (for strongyles) should individual lambs be sampled.

To ensure that meaningful FEC measurements are collected;

How many lambs should I sample?

Where can I find genetically resistant rams?

All published breeding values can be seen on the Signet website.

General points when looking for a ram with these traits 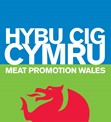