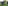 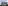 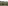 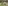 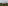 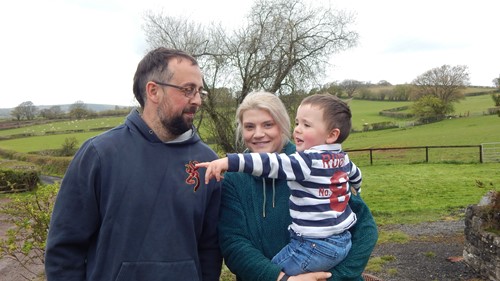 Stephen and Louise Abberley and their family run a sheep farm in Brecon which includes pedigree Texel and Blue Faced Leicester performance recorded flocks. He has a commercial flock of 400 North England Mules with lambs finished from grass.

Stephen explains, “I applied to be part of RamCompare with my commercial flock as I was interested in comparing different breeds to see how rams with high figures perform within our current system and which breeding traits are of most benefit to our commercial lamb enterprise.