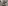 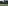 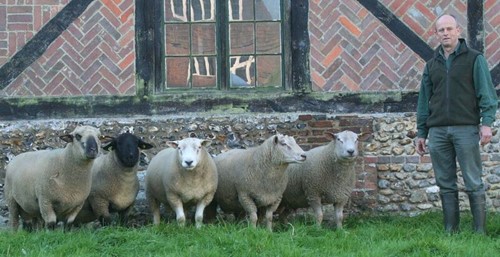 Chawton Park Farm and associated holdings are farmed by Ian on the edge of the North Hampshire Downs. The sheep graze around 200 hectares with the remainder conserved as forage for the sheep, pasture for the farm’s deer enterprise and an area of woodland.

Ian has a long history of recording the performance of his sheep flock, making extensive use of electronic data capture software. This knowledge and a passion for sheep production made Ian an ideal candidate to run a RamCompare trial farm. He has been involved with RamCompare since 2015.

Ian is a keen advocator of EID data and performance recording using the information collected to guide flock management decisions. Both financial and physical performance data is vital. The whole flock is fully electronically tagged and recorded.

Ewes are tupped at the end of November for four weeks to provide a concise lambing period and a consistent batch of lambs, achieving a conception rate of 1.7 lambs/ewe. Outdoor lambing of main flock is in May with lambs weaned at 100 days and finished off grass from September to January.

Lambs are tagged and weighed at birth, with additional weights taken regularly from eight-weeks of age. Ewes are weighed and body condition scored during the year to monitor maternal performance.

Ian states, “After learning of the impact commercial progeny testing has in countries such as New Zealand and Ireland, I became interested in the UK RamCompare project, established in 2015 and designed to operate on a very similar basis.”

“Keen to give something back to the sheep industry, I volunteered myself, as an eager data collector and my commercial flock to provide the trial with the information they need - I remain intrigued to see how different rams perform on my system each year.”

“I see the sheep world changing over the coming years. The technical data that RamCompare continues to generate will become very important to enable us as an industry to produce what the consumer wants at the right price.”