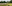 At Stonehouse farm, Norfolk, challenging conditions mean that top genetics and management are required to breed and produce the highest quality sheep. Find out the importance of regular weighing, performance recording and ewe mature weight have on this extensive system and how these play an important role in maximising efficiency for the sheep enterprise.

At Stonehouse Farm all the labour is provided by the family, Richard and Sue Evans, and their four children; Emily, Katie, Bob and Claire. The family unit manages 3 breeding flocks, a store lamb enterprise and a suckler herd. 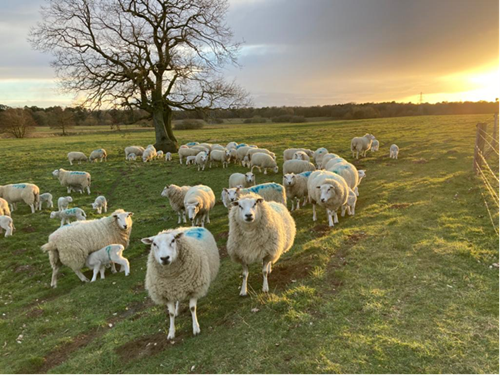 The flock is split into three breeding flocks;

Although the other flocks aren’t performance recorded, notes are recorded at lambing and assigned to the ewe to help cull or keep decisions.

All sheep are expected to work under hard commercial conditions, so that those with the best genetics will rise to the top and the sheep will go on to work in any system.

The aim with is to only handle the flock for routine treatments, and to keep these to a minimum.

Suckler herd of 70 Stabiliser breeding cows and their followers. There is also a 4,000 store lamb finishing enterprise over winter from flock and another large scale lamb producer in the area.

All the grazing is permanent pasture and in environmental schemes and managed very extensively with no or very few inputs. Cattle are used as an important part of grassland management. The farm was organic but finding organic winter grazing proved challenging, so the decisions was made to lose the organic status but continue to use organic principles.

All breeding stock is sold direct off farm via word of mouth, repeat customers and a little advertising with the society. Marketing sheep directly out the field, means what you see is what you get.

From the 900 Lleyn lambs born a year, 25 rams are retained for breeding and sale. This stringent selection means only 5% of the rams born on the farm are sold for breeding so only the absolute best genetics go on for breeding. This not only maintains the quality of the breeding stock, but also fast rates of genetic gain in key performance traits.

Ewe lambs and shearling ewes sold for breeding also undergo rigorous selection before being offered for sale. Only sheep that the Evan’s would be happy to go into their own flock are offered for sale. There is a strong demand for females, and orders for females are often filled early in the year before the traditional sales time.

Rams are listed on their own website and Signet’s sheep for sale page, both registered with the society and no registered. The Index for the rams is used in the pricing structure for the rams.

Why is ewe mature size important

Ewe mature size is important, for several reasons. Firstly, heavy ewes can be difficult to handle, and hard on both equipment and shepherds. Heavier ewes also require more and higher quality feed, both over winter and in the dry summer when feed availability is low. The Evan’s conclude that they find for their system that 60-75kg is the optimum ewe weight. There is also a relationship between ewe weight and the percentage of lamb reared in the Evan’s flock.

Bigger ewes tend to be more prolific and have higher lamb growth rates which can be seen in the increase in total output in figure 1. This difference isn’t higher than the gains in extra ewe weight. When looking at the percentage of weight reared, the lighter ewes are rearing a higher proportion of their body weight to eight weeks (figure 2).  At eight weeks ewes weighing between 55-64 kg reared an average of 64% of their bodyweight, while ewe weighing 75-85kg reared 52%. At a fixed liveweight for the flock of 36,000 kg (450 ewes x 80 kg) this could mean an extra 5,000kg of lamb produced at 8 weeks for ewes averaging 60kg. 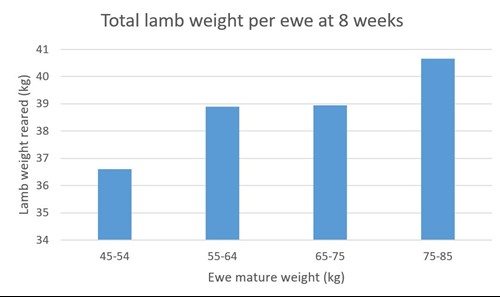 When do you weigh your ewes

The handling system has a built-in weigh-head and tag reader, every time the sheep are handled they are weighed with very little extra work. Performance recording requires weights at key timings through the year, this information is also used to track the performance all the flocks too. For the shedders, the first-time lambs are handled after lambing they are tagged so their performance can be tracked over subsequent gatherings. Some of the Lleyn ewes have been weighed over 35 times in their working life.

How do you use this information

Weights collected when we handle the sheep to aid our management decisions when out in the field. One example is when to wean lambs; when lambs are handled for any routine procedure, those that aren’t gaining weight are weaned. Lambs that continue to gain weight are left with their mothers. Using these weights to create Mature Size EBV, means that rams can be selected to use in the flock that will sire prolific and milky daughters, with good growth, but that don’t become excessively heavy. 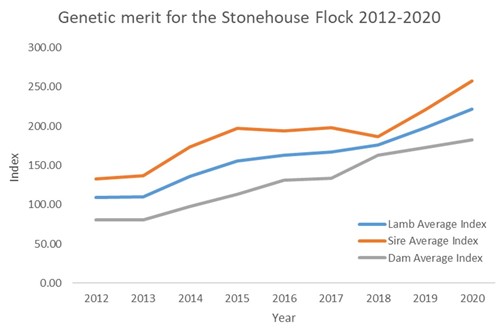