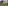 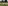 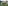 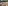 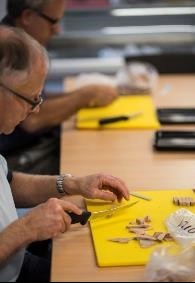 One of the most interesting traits assessed within RamCompare, the National Progeny test for Terminal Sires is Shear Force – the pressure required to cut through a sample of meat. Shear Force is an indicator of tenderness, one of the main factors influencing consumer acceptability when it comes to eating lamb.

Last year Estimated Breeding Values (EBVs) were produced for this trait for the first time and Cannahars Panche, supplied by Robert Gregory and bred by Andrew Davies topped the list.

This year Crogham Lambert, a ram used via semen supplied by the Ingram family, but originally bred by Jonathan and Carroll Barber – has knocked him off top spot.  Four of the top six rams tested on RamCompare for Shear Force are Charollais, with Lowerye and Brettles bred genetics also performing well for this trait.

Commenting on the win, Charollais Breed Secretary and breeders of Lambert, Carroll Barber said “Historically the Charollais breed is renowned for the meat eating quality of its lambs.  It is so important to get conclusive data from the trial that this is indeed the case.  Topping the ranks for shear force and having 4 of the top 6 rams within our breed is a very strong indication that this quality is a genetic trait that is transferred to our crossbred progeny.”

The Charollais has done well throughout the project this year, with rams from the Rainbow and Redhill flocks featuring strongly in the lists of top performing breeding lines for carcase weight and conformation. Rainbow Statistician and Rainbow Serendipity being the highest ranked this year, supported by data pulled through from the ChazCompare dataset.

Also getting a mention is Rutland Humdinger, used so successfully at Norman McMordie’s Riverdale flock in Northern Ireland and later with the Ingram family.

2020 is a big year for Charollais on RamCompare 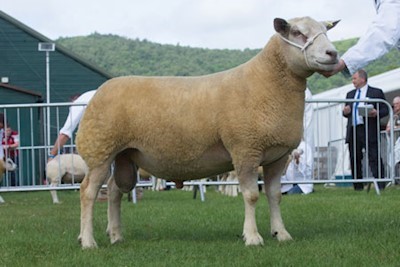 The coming season proves to be one of the most interesting yet for Charollais breeders, with Dalby Ranieri, 16PE04907 progeny dropped in each of the RamCompare farms across the country and a large number of new Charollais breeding lines being tested.

For more information, go to www.ramcompare.com for the latest results.