A Guide for Ram Buyers 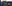 It is vitally important to identify rams and ewes with superior genetic merit (breeding potential), as their genes are the only attribute that will pass from one generation to the next.

This is easier said than done, because so many factors influence an animal’s appearance – including its age, whether it was reared as a single or twin and most importantly the amount it was fed.

Performance recording schemes were developed to make the process of identifying superior genetics easier. Records of performance are analysed to tease out the non-genetic influences on an animal’s performance so that its true genetic potential can be assessed.

This is important when the traits of interest are clearly visible, such as growth rate and carcase conformation, and absolutely vital when it comes to maternal traits that can’t be assessed visually.

Trials have shown the right ram can be worth an extra £600 over his working lifetime – so it makes sense to find the ram with the right genetics for your flock.

Breeding information is often displayed on charts, where the central line represent the average level of performance within the breed. Estimated Breeding Values, Indexes and Accuracy Values are all displayed on these sale charts - which can be printed by breeders and buyers directly from the website. 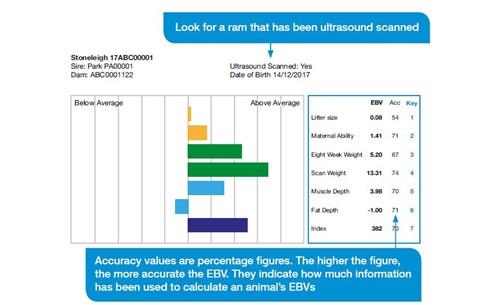 There are a number of factors to consider when buying a ram using performance records:

The Signet Guide to Buying a Charollais Ram

The Signet Guide to Buying a Hampshire Down Ram

The Signet Guide to Buying a Suffolk Ram