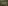 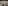 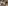 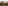 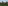 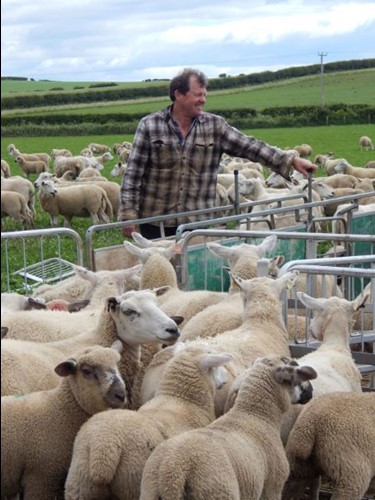 The farm has been in the family for more than 100 years, now managed by Duncan Nelless and his brother Angus they have doubled the area farmed and flock size over the past 18 years, moving from a traditional 850 ewe mule flock to replace them with a closed flock of pedigree Lleyns.

Since 2015, the project has benefitted from Duncan’s “can do” mentality and track record in data collection from large progeny sets. In addition, we are pleased to have the involvement from this organic enterprise, making high use of forage in this eye-catching upland setting.

RamCompare sires are turned in with ewes mid-October for 6 weeks, achieving a conception rate of 1.8. Lambing is from late March with commercial lambs sold from early June through to September, with 88% grading R and above.

Despite no concentrates being fed they achieve growth rates up to weaning of over 0.3kg/day. The whole flock has been EID tagged and recorded since 2007. EID and good grassland management are instrumental to their productive system and have helped to reduce lambing assistance, increase maternal drive and reduced management issues to name a few.

Duncan states, “I feel it is important to be involved in this project because we feel that having a standardized terminal sire index should be of great use to commercial producers. Anything that helps sheep farmers to increase margins must be welcomed”

“Before joining RamCompare in 2015, we were already using recorded terminal sires but since being involved in this project we have been clearly shown the benefit of using high index recorded rams.”

“Over the last six years lambs have consistently killed out with heavier carcases when drawn at the same weight, and are not killing out as fat which means a higher percentage of carcases fall into the 2-3L specification.

“Through our involvement in this project we are certainly convinced of the importance of a rams individual EBVs and would choose future replacement rams based on this.”